ABOUT THE JUBILEE CENTRE

The Jubilee Centre is a pioneering interdisciplinary research centre focusing on character, virtues and values in the interest of human flourishing. The Centre promotes a moral concept of character in order to explore the importance of virtue for public and professional life.

The Jubilee Centre for Character and Virtues will address critical questions about character in Britain. The Centre will promote, build and strengthen character virtues in the contexts of the family, school, community, university, professions, voluntary organisations and the wider workplace. We believe that character is constituted by the virtues, such as courage, justice, honesty, compassion, self-discipline, gratitude, generosity and humility.

HOW WE SUPPORT THEIR CAUSE

Creative Cause operate as a digital partner to the Jubilee Centre, developing various resources and productions over the years, including a large archive of brochures, magazines, framework documents and learning resources/tools. 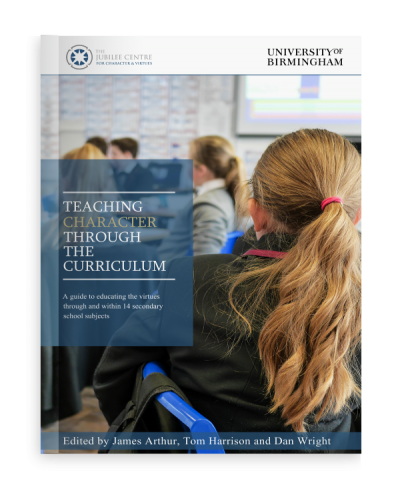 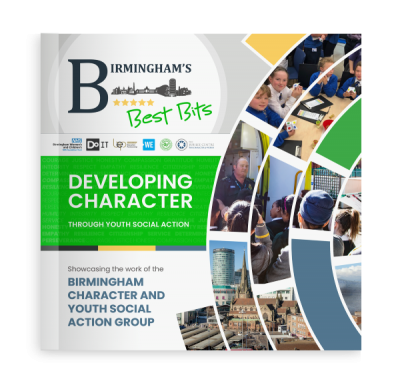 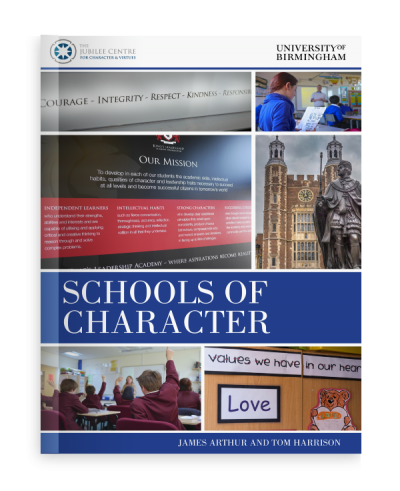 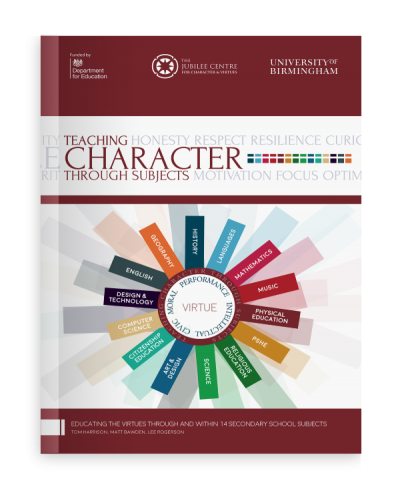 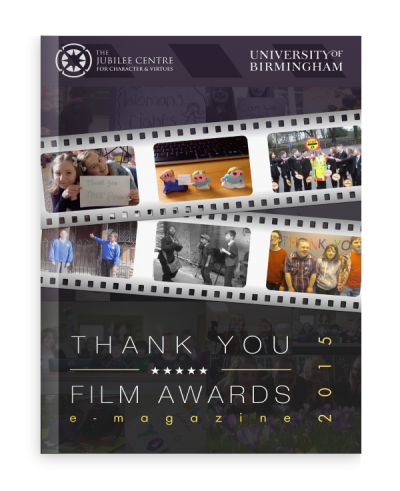 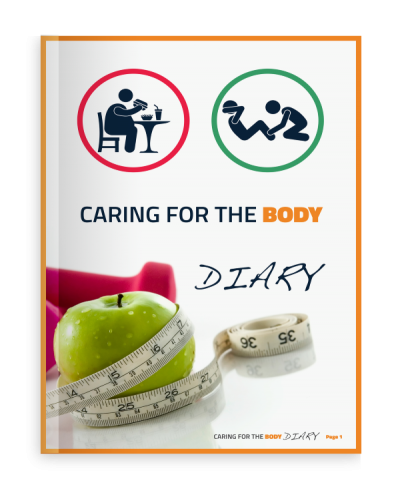 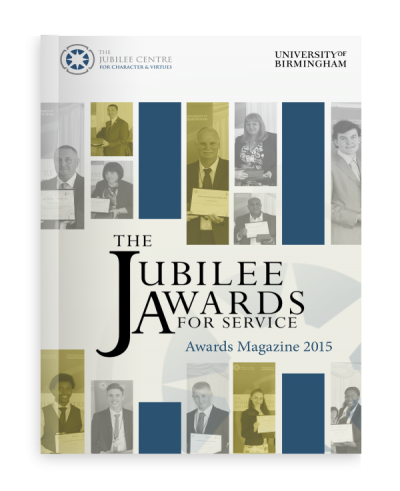 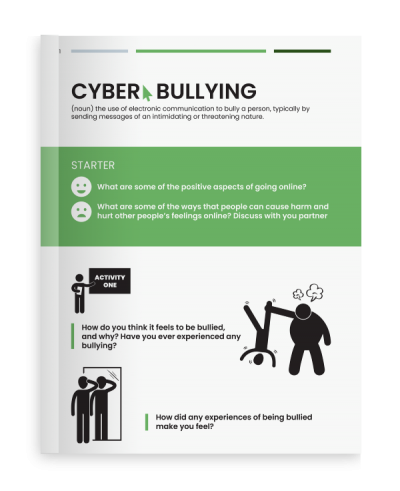 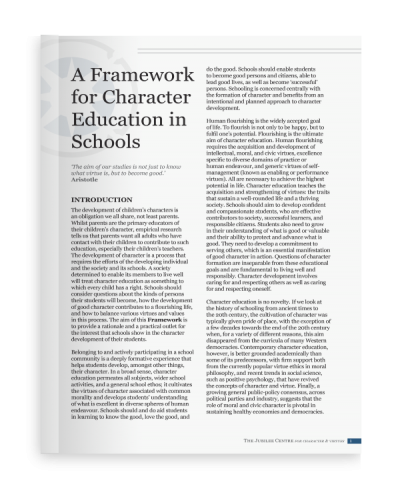 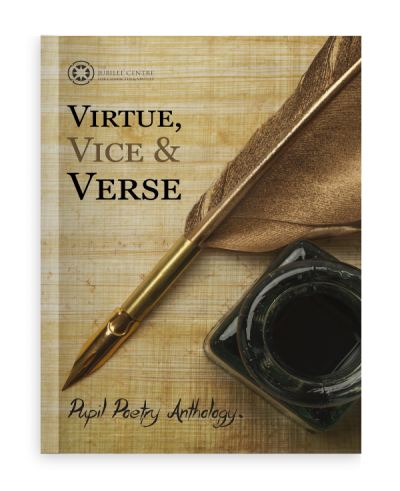 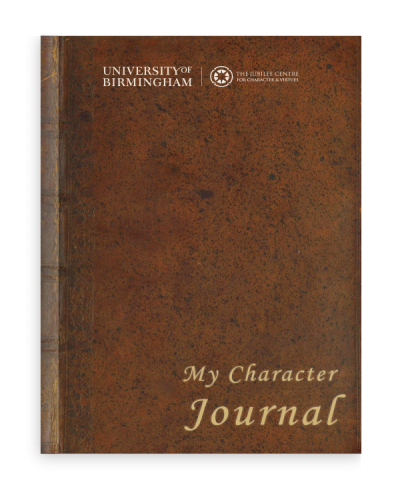 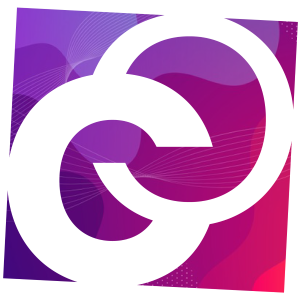